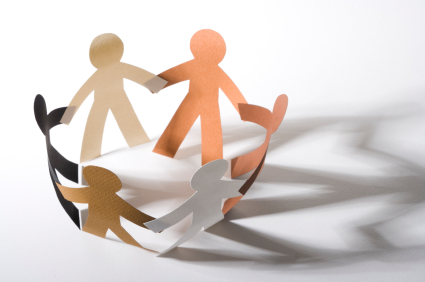 Our passion at MWS is for helping businesses get noticed and tell stories through our skills and services. Video shows personality, so a stranger gets insight to you and what you do, and is a brilliant element of marketing.

So how else can marketing take place? Our team is a bunch of wildly diverse personalities, but who are we to the outside world, and how else can we show our faces? Sound familiar?

With this in mind, I turned my attention to networking. I wanted to find out what kind of groups are out there, which proved the most effective and why, and learn from other people’s experiences. I did some research of the area and began visiting various groups to experience a new way of introducing ourselves and having a presence in the business community. I came across early morning, lunch, and evening events, some with training, some purely mingling, some with a high rate of visitors and some who had all done business with each other.

A few weeks down the line I stopped dead and realised I was so abundant with choice it was staggering!

I had several initial thoughts running through my mind which I’m sure is the same for you when considering the networking scene: who am I meeting, how many memberships can I afford, what time can I set aside, where is it truly active?

So I took a step back and hid behind the computer, and used LinkedIn to pose a question to Business in Berkshire to see what would happen.

After coming across such a variety of networking groups over recent months, I'm curious to find out how people pick and choose the right groups for them, and if they attend multiple ones that cater for different benefits.


If this is the case, how many do you attend? What categories do they fulfill? What benefits do you focus on for each group?

32 comments then followed, where passionate networkers and keen business developers began to offer their advice on their selection process and what they hoped to gain. This included those who valued the training element of the events, those who hoped that forging good relationships would lead to referrals, and those who found that their personal approach on behalf of their business gave a clearer idea to strangers about what they do and why they enjoy their work. This last pointer became a buzzing subsection in the discussion, making me see that nowadays people want to do ‘why’ you do what you do, and not just ‘what’.

Interestingly, a general opinion in this discussion, as well as one in the events I attended, was that networking is changing into a more powerful tool.  Business Development has evolved, and the cold-calling environment and any random business card scattering seems to have lost its appeal and effect. Building relationships and developing trust has become a key factor to any form of selling. We tend to leave our ‘cold-calling’ approach to social media, developing a presence online with these strangers until you come across them at an event or a meeting, and recognition of your business is instantly activated.

People attending networking events now seem to want to learn, want to bond and want to develop business with people who they know as much as who knows them. It has becomes especially popular for those working alone, where their daily activities could become lonely and de-motivating without taking time to be around ambitious and proactive people.

A tick-box approach was suggested by one professional: turn up, smile, and try to help. Another professional suggested designing a map, like a family tree, to track who you meet and how people connect you with new business.

Once people feel they are learning and building good connections, the ROI seems to become satisfactory.

I absorbed the opinions that this conversation sparked, now fully assured that a personality is a key factor in business introductions. But as there are only seven days in a week it’s also about juggling the time! Perhaps a video can act as a form of networking too? The outreach would be greater, and those who see the video learn the business personality, how they represent themselves and what service is available. It’s one-sided networking, but somewhere someone sees your video and you are stored in the radar for potential business in the future! 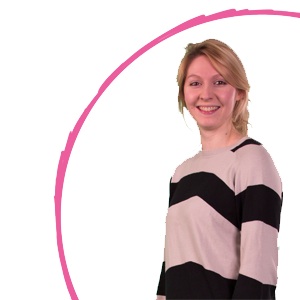